"I am writing to offer my ongoing support to Mr Rimell and to assure current or potential future owners that I believe Mr Rimell to be a skilled and highly competent race horse trainer." - Extract from Letter by Dr. David Marlin (Scientific & Equine Consultant)

"Mark is honest and true to his word , we always felt involved and that no stone was left unturned to achieve the best results for our horse - great fun!" - Roy Dale - winning owner of “Bingo George” 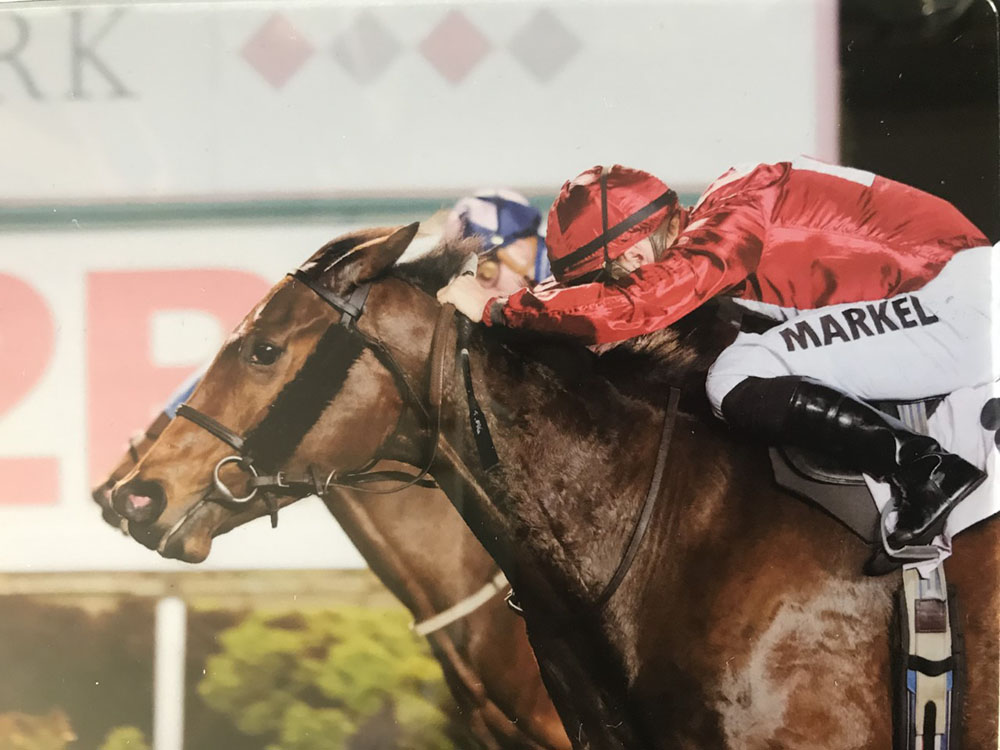 "Having a horse in training with Mark and Annie is the most fun I have had in racing" - Bill Wood, Owner of Magic Mirror 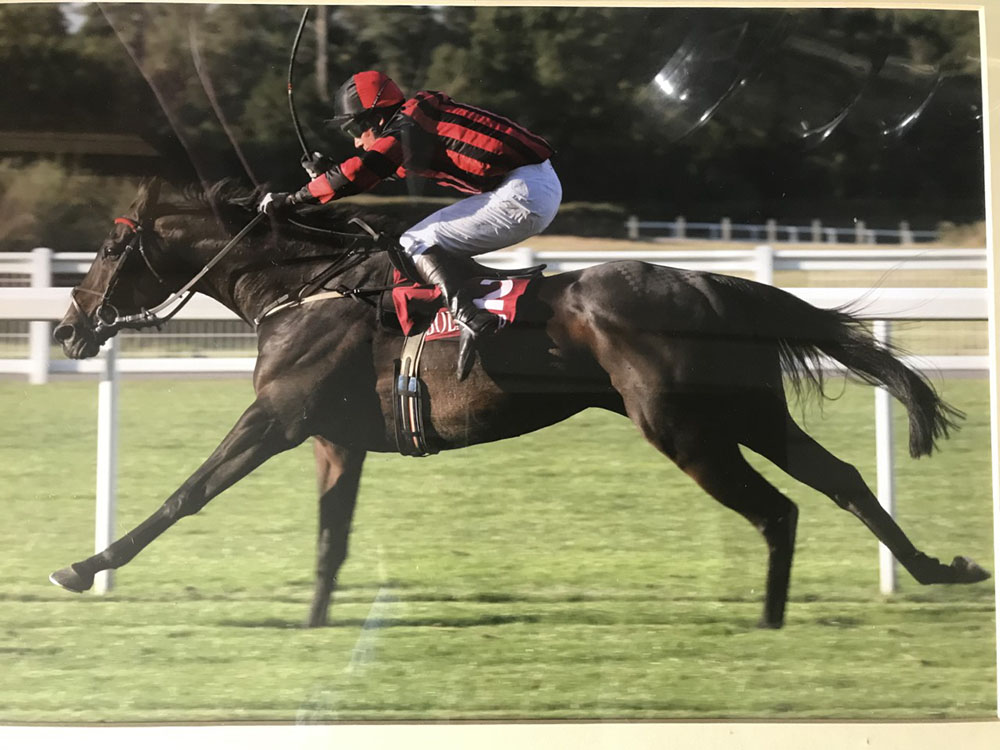 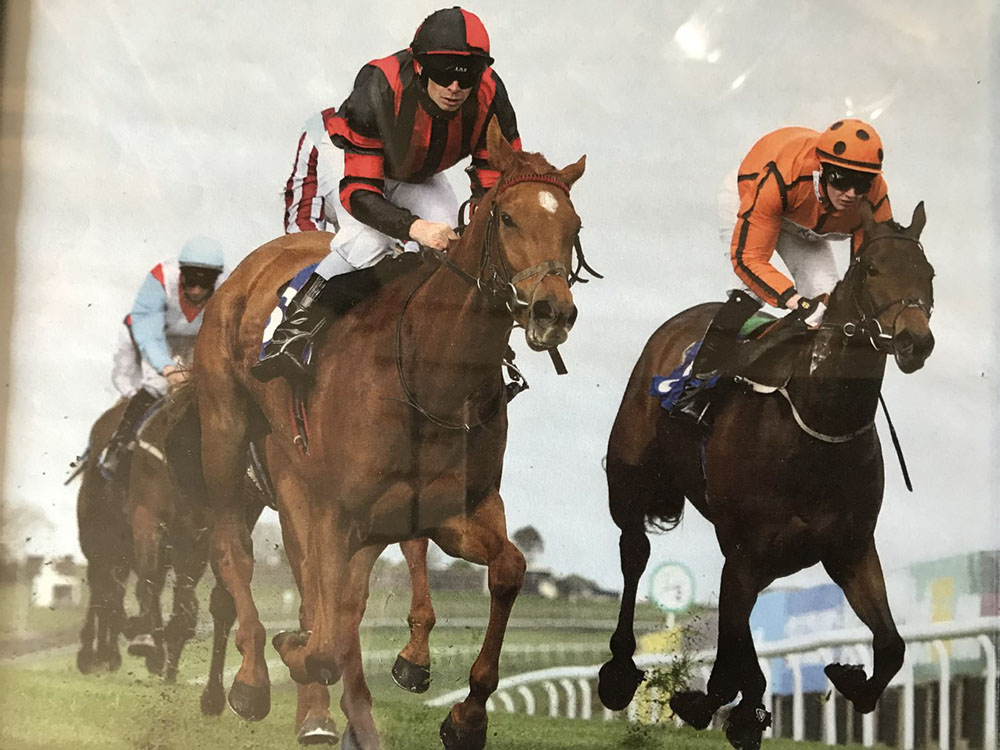 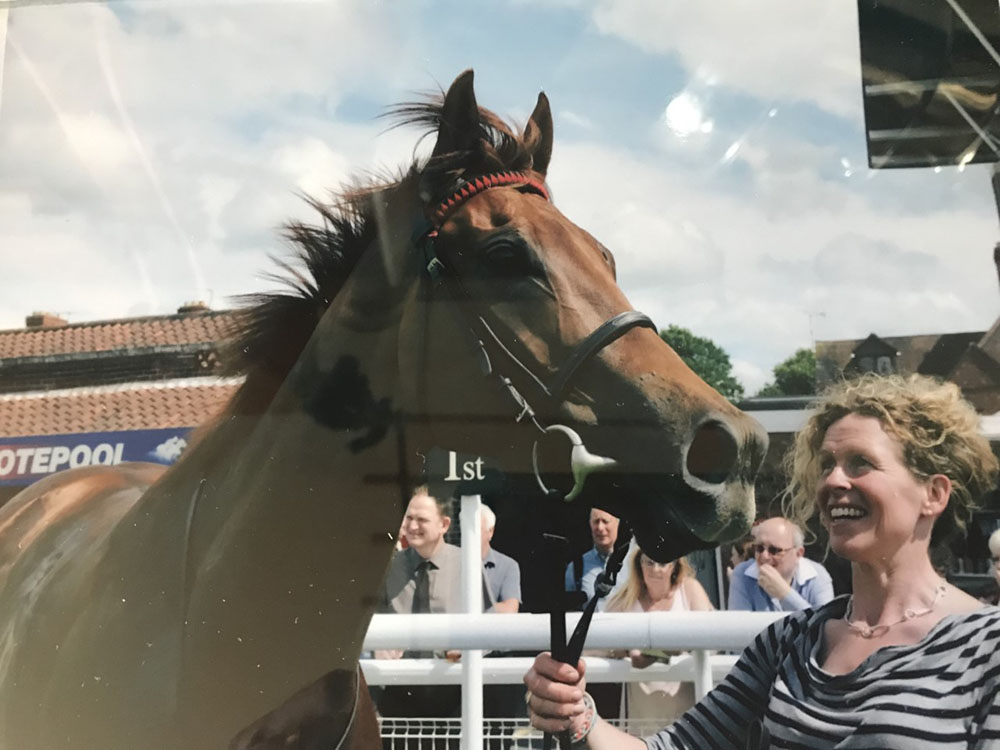 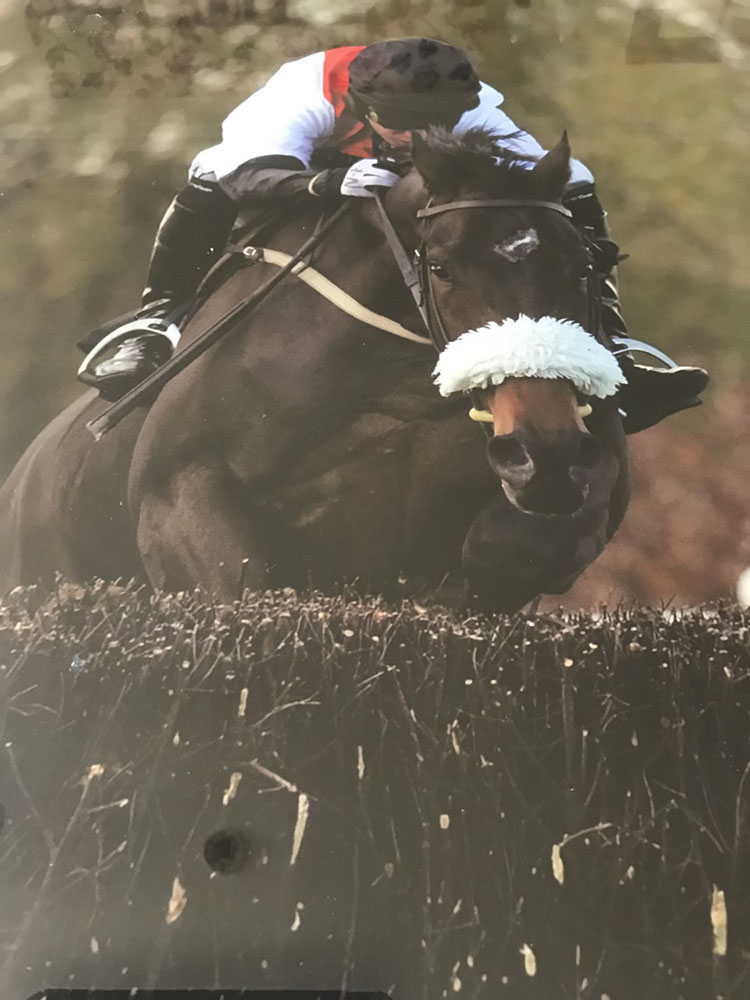 "Mark bought “Ours” for me as an 11 race maiden at Doncaster sales , before I knew it he had won his first 3 races (6 in total) . Giving us some great days racing and a lot of good memories." - David Pratt - owner of “Ours” 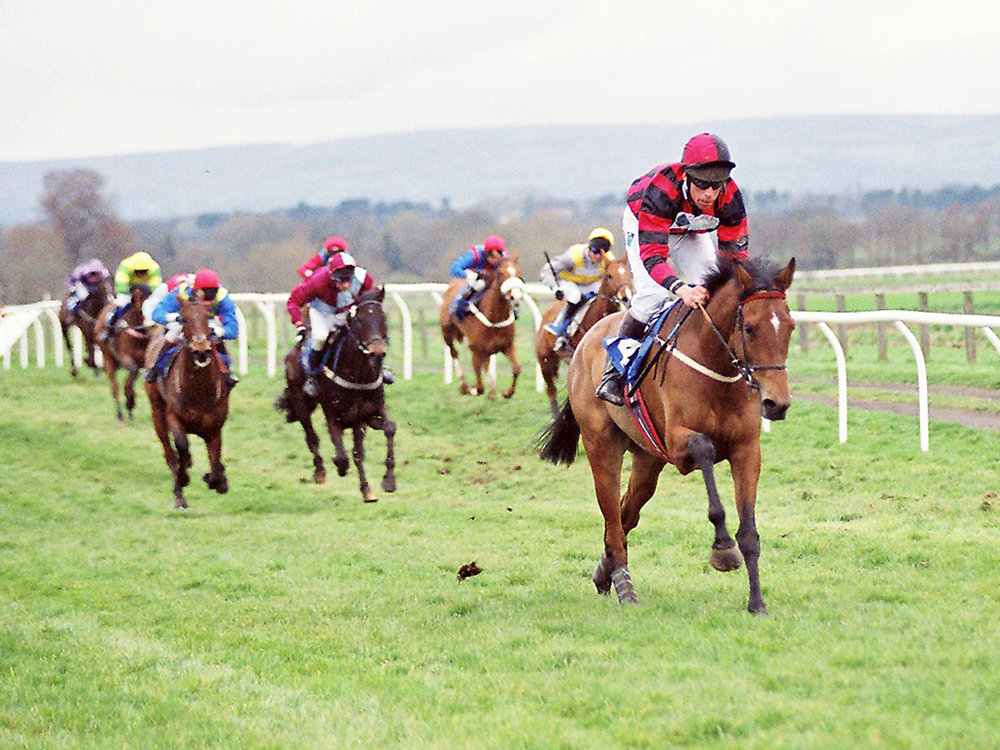 The common denominator with all of these horses is that they have all prospered for a smaller more detailed environment. They are the same as children , most of them do better in smaller classrooms and individual attention.

Vincent O’Brien , genuinely regarded as the best trainer of all time only ever trained approximately 35.

Our aim is to try and do the same.